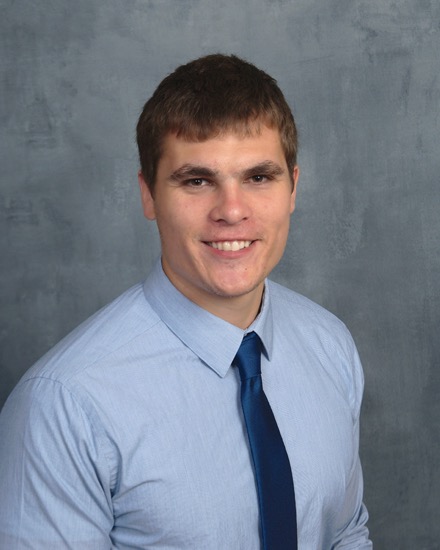 Jack Williams was born and raised in Moscow, Pennsylvania. He attended Kent State University where he played football and graduated with a bachelor’s degree in criminal justice. He Joined the Kobal Law team in late 2018 as an intern with the dream of following the footsteps of his uncle, Jason Kobal, head attorney of Kobal Law. In August 2019, he graduated from Thomas M. Cooley Law School with his Juris Doctorate Degree and is now the full-time case manager for both Fair Debt, and Personal Injury cases. Jack’s future plan is to become Kobal Law’s second licensed attorney in the state of Florida. 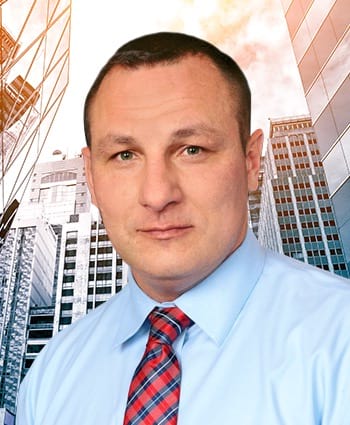